The Navy Football Club (FC), popularly known as Sea Hawks became the runner-up for the first time in the Super League 2021, the football championship held from April 2021 to January 2022.

Sea Hawks played 09 games and won 06 out of them. They managed to draw another encounter and were defeated only in 02 games. Accordingly, they finished second in Super League 2021 with 19 points. In the runner-up decider, Sea Hawks edged out Colombo FC 3 – 2. Ordinary Seaman MAM Hasmeer scored 05 goals in the tournament and became top scorer for Sea Hawks whereas Recruit Udayanga Perera topped the table as the best Goal Keeper of Super League 2021. Sea Hawks were captained by PADS Madushan, the former national captain.

The dedication of Japanese coach, Mr. Kenichi Yatsuhashi, commitment of all players of Sea Hawks, even amidst the COVID-19 pandemic, as well as facilitates made available for Navy Football were contributing factors for this achievement. 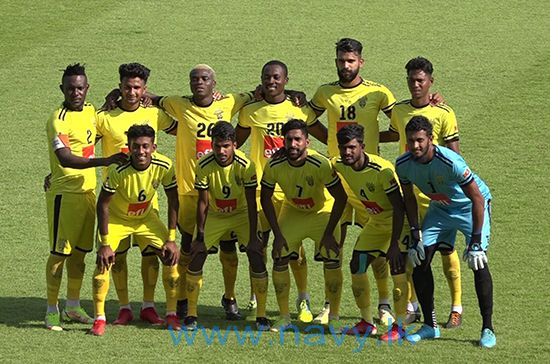 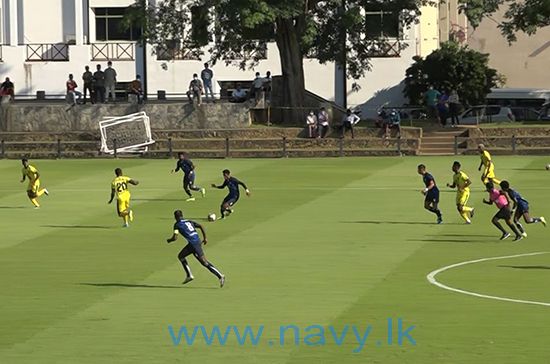